A country and a continent, Australia harbors many wonders and wonderful people. Here's some history and fun facts to get to know this spectacular place.

The History of Australia is long and interesting. Like America, indigenous people already lived in Australia before Europeans arrived. Indigenous Australians are said to have a continuous culture for the last 50,000 years. Europeans discovered Australia in the 1700s. The first settlement by foreigners was a penal colony.

The British penal colony lasted until 1868. By then, more than 160,000 people came to the country as convicts. The colonial occupation negatively impacted the Indigenous Australians. Foreigners now occupied and defended what once was their native land. This same story was seen all over the world, especially in the United States. 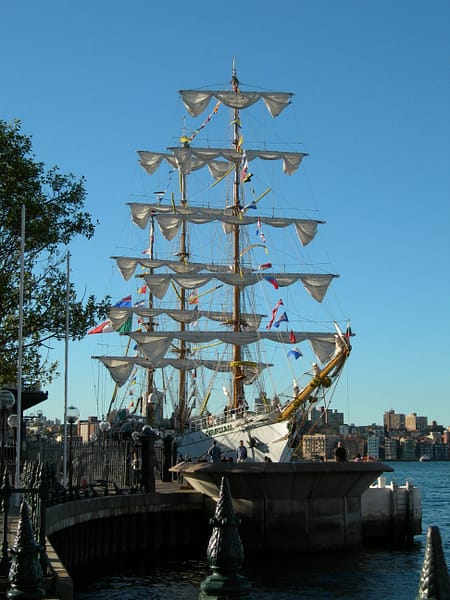 In 1901, six states combined under a single constitution to create the country of Australia.

Here are some fun facts about Australia’s weather, tourism and cities.

Located in the Southern Hemisphere, Australia's seasons are opposite to the Northern Hemisphere. Summer is December to February. Professional tennis players compete in the Australian Open in January, when it can be blisteringly hot. Fall is March to May; winter is June to August; and spring is September to November. 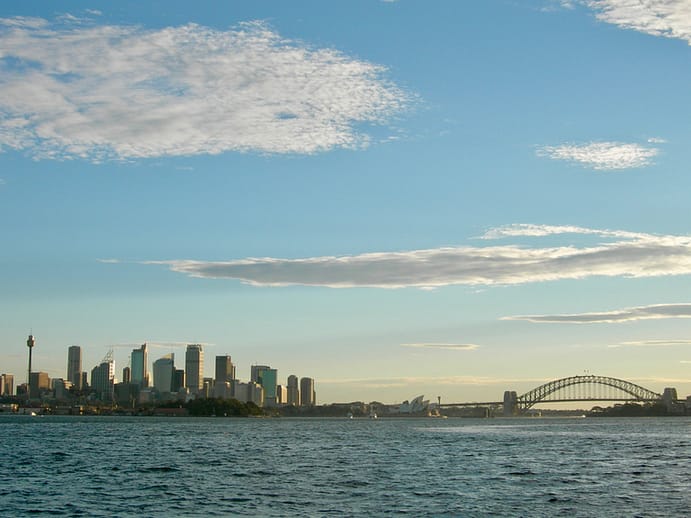 Most Australians live along the coastline. Australia is the driest of the seven continents. Most of the vast inland area is ill-suited for farming. The average annual rainfall is about 18 inches. More than a third of the interior receives less than 10 inches per year. That’s pretty dry by any standard.

Temperatures and rainfall vary significantly between regions. Do your research to pick a time frame that works for you and pack accordingly.

Tourism is an important business in Australia with over nine million visitors in 2018. Many of those tourists fins Australia a friendly and welcoming destination. Australians speak English, of course. But its dialect includes phrases unique to the language. Here are some fun terms and their Australian meaning.

Most tourists visit one of the larger cities: Brisbane, Melbourne, Perth and Sydney. Queensland, the Gold Coast and the Great Barrier Reef rank as popular areas and sites. Wherever you go, people are very friendly and there’s plenty to see.

The Great Barrier Reef ranks as one of the largest living structures on Earth and is visible from outer space.

Uluru-Kata Tjuṯa National Park includes two unique and beautiful natural land formations. Uluru, also known as Ayers Rock, rises up from the surrounding flat ground. This massive sandstone rock reaches 1100 feet higher than the land around it. Kata Tjuta, also known as the Olgas, is a series of 36 rock formations covering eight square miles. The highest of these reaches almost 1800 feet above the surrounding landscape. The national park is a UNESCO World Heritage Site.

The park is in the southern part of the Northern Territory in the interior of Australia. You can fly there from all major cities. It’s possible to drive, but the interior of Australia is a desert climate and largely uninhabited. Automobile travel can be risky for the unprepared. But plenty of travel services can take care of all the details for you.

Melbourne is the second most populous city in Australia. It’s probably best known for the Australian Open, a Grand Slam tennis event. Melbourne provides great beaches, plenty of culture and attractions galore. It’s located in Victoria on the southern coast.

Perth is the fourth-most populous city in Australia. Most people visit Perth to explore. They provide marvelous beaches and lots of parks and walkways. They also have a great zoo. Probably the most unique animals are the quokkas. They’re like kangaroos but about as big as a normal cat. You can take a ferry to nearby Rottnest Island just three miles off the coast.

Sydney offers plenty to see and do. Most tourists stop at the Sydney Opera House and the Sydney Harbor Bridge. So is exploring a UNESCO World Heritage Site. A nearby beautiful winemaking region is great for a day tour.

The Blue Mountains National Park also makes a popular day trip. The park gets its name from the blue haze produced from the many eucalyptus trees. One of the most famous local attractions is the sandstone rock formation grouping called the Three Sisters.

A 15-minute drive from Sydney is Bondi Beach. A surf haven, you can enjoy it even if you don’t surf. An underwater net keeps away sharks since they’re common in the area. While there, you might see pods of whales and dolphins in the months of March through May and September through November. If you’re lucky, you also might see fairy penguins.

When we visited Sydney, we did some of the most common tourist attractions. We took a harbor tour, visited the Sydney Opera House, spent the day trip at a winery.

We plan to go back to Australia. The Great Barrier Reef, Perth, Melbourne and some other cities rank high on our list. We’re also thinking we might see Tasmania and Uluru. With our experience of beautiful landscapes, warm weather and friendly people, we highly recommend Australia!

​Read More
Oceania: One of the World’s Seven Continents You Need to Explore

Fiji: Staying and Eating There