This continent is really a grouping of land masses, with Australia being the largest. Oceania also includes Polynesia, Micronesia and Melanesia. But even as a grouping, Oceania contains the smallest land area of all the continents. 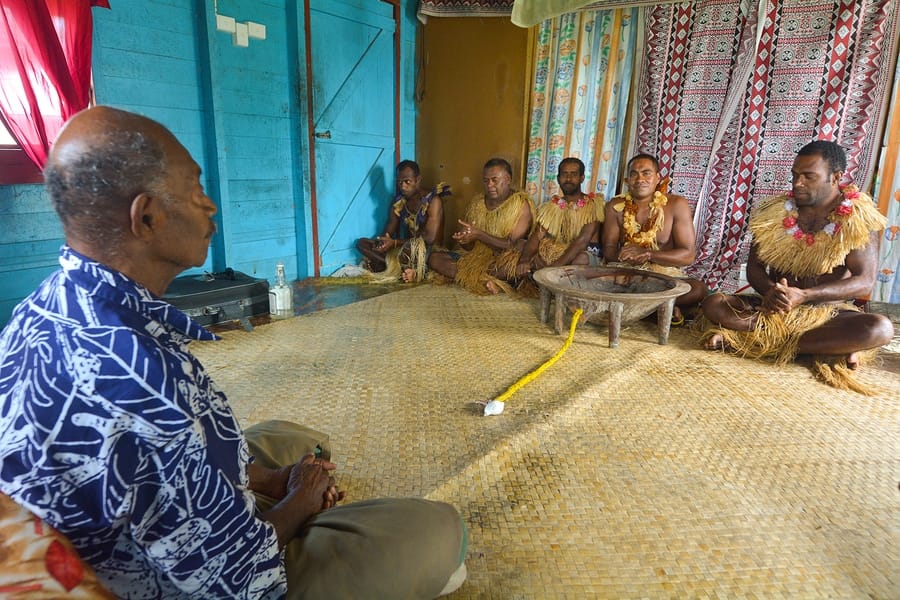 The first settlers of Australia, New Guinea, and the larger islands just to the east arrived between 50,000 and 30,000 years ago. Oceania was first explored by Europeans in the 16th century. As I covered in Hawaii and French Polynesia posts, it’s believed that the people of French Polynesia canoed and sailed all the way to Hawaii. The history of indigenous Australians began even earlier, perhaps as early as 65,000 years ago when humans first populated Australia.

We’ll cover the major portions of Oceania below.

Australia is a continent in the classic definition with more than 3.3 million square miles of area but only 38 million people. That’s an average of about 11 people per square mile. Such a low average might not make sense, but most of the population lives on the coastal areas within the continent. Australia is a large land mass, but it is the smallest continent.

There are plenty of reasons to visit Australia. While you’re there you might want to visit Tasmania, New Zealand, Fiji and other nearby locations. We’ve been to Australia but only to Sydney. We want to go back and see Perth, Melbourne, the Great Barrier Reef and Ayer’s Rock, which is now called Australia’s Red Centre, Uluru.

New Zealand has two large islands called the North and South Islands. It also has about 600 smaller islands. Located 900 miles east of Australia, New Zealand offers everything from beaches to mountains. Most of your travel easily can be accomplished by car, and there are plenty of travel services to help you get the most out of the islands.

At the narrowest juncture, only 14 miles separate the two major islands. Ferries operate between two points that are about 60 miles apart and the ferry ride takes a little more than three hours and is considered one of the most beautiful ferry rides in the world.

New Zealand is home of the Maori, the indigenous people who came more than 1000 years ago from their mythical Polynesian homeland of Hawaiki. The Maori make up 14 percent of the local population, and their culture is a big part of New Zealand’s identity.

If you are a fan of the Lord of the Rings movie franchise, you probably know that most of filming was done in New Zealand. Those luscious landscapes are still there since no CGI was required for the beautiful mountains, fjords and vistas.

Polynesia includes more than 1,000 islands scattered across the central and southern Pacific Ocean. The islands within the Polynesian Triangles are considered and it is because the indigenous people who inhabit the islands share many similar traits including language family, culture, and beliefs. In James Michener’s novel, Hawaii, he relates the story that Hawaii was settled by people of Tahiti (French Polynesia) who traveled there by canoe, navigating by only the stars and occasional land sightings.

The Polynesia grouping includes the following:

Micronesia is a grouping of several sovereign countries. One of these is the Federated States of Micronesia, sometimes called Micronesia. But it should not be confused with the overall region.

Melanesia is another grouping within Oceania, which extends from New Guinea in the southwestern Pacific Ocean to the Arafura Sea, and eastward to Fiji.